PHOTOGRAPHER OF THE MONTH: WILL HAWKES

For this month’s edition of Photographer of the Month, we interviewed Insect Migration Scientist and Photographer, Will Hawkes. From wandering remote mountain ranges, to uncovering the mysteries behind one of nature’s greatest phenomenons – insect migration, Will is a born conservationist and explorer. In this interview, we discuss Will’s wildest discoveries, the ‘magical’ nature of his work and the terrifying prospect of a world without insects.

What is insect migration?

Insect migration is this incredible phenomenon of regular seasonal movement of insects crossing huge distances in search of a place to live. This supports their quest to allow reproduction all year round. Unlike the migration of birds such as swallows, who complete the north-south-north migratory loop as a single individual, insects are multi-generational migrants.

This means that in the springtime, insects will move slowly northwards (following the green wave of spring as they lay their eggs near flowers which progressively bloom further north as the season continues)  – and then a new generation will begin every month or so. Amazingly, because the young insects do not ever meet their parents, nor to they have any experienced individuals to follow, their entire migratory ability (where to go, how to get there, etc.) has a genetic, instinctive basis. Insects use the sun as a compass, tracking the position of the sun relative to the direction they want to go as it moves across the heavens during the day, and can actively choose winds blowing in the right direction to help power their migration!

By late summer, the insects have reached their most northerly point in their migratory journey. When the day length reduces and the temperature begins to decline into Autumn, the migratory insects begin their journey back south. However, unlike the Springtime journey which takes multiple generations, the Autumnal journey is completed by a single individual. This Autumn journey can be thousands upon thousands of kilometres long, from northern Europe potentially into sub-Saharan Africa. This only takes the insect about a month all told.

Common migratory insects include the marmalade hoverfly, painted lady, red admiral and cabbage white butterflies, some dragonfly species, and silver Y and death’s head hawkmoths. The numbers of insects migrating are also incredible: over southern England alone it is thought that around 5 trillion insects move overhead every single year. This is just for southern England – imagine how many migrate across the rest of Europe and the world!

What does life as an insect migration scientist looks like?

I go to the Pyrenees in the Autumn to monitor the millions of insects heading south from the UK to potentially Africa for the Winter. And then we go to Cyprus in the Springtime to watch the insects making the return journey! We count the insects using video cameras, catch them using nets and identify them by hand using books and specimen collections like those located at the Natural History Museum.

The only caveat is that the rest of the year I must spend a fair bit of time on my laptop writing all about what we saw.

What is your most fascinating discovery so far?

My favourite discovery so far is the finding that even the tiniest of flies that you can imagine (we’re talking 1-2mm here) can migrate. I distinctly remember standing on the very tip of the Karpaz peninsula in Cyprus back in 2019, looking out across the ocean to Syria roughly 110 km away, and swinging my insect net to see it fill with tiny grass flies (~1.5mm long) which have just flown all that way in less than 6 hours, using the wind to help them and the sun as a compass! Just fascinating, and we have so much more to learn.

Why is the study of insects so important?

Insects are without doubt some of the most important animals on the planet – they have so many uses. So many other animals eat insects, they are very low on the food chain and therefore many bigger animals, like garden birds and larger predators, will directly or indirectly rely on insects to survive. While on fieldwork, I have seen tiny hoverflies being eaten by dragonflies, who are then eaten by migratory thrushes who are themselves eaten by the falcons and other birds of prey!

Insects are also vital pollinators of course. And migratory insects are especially important because they can transport pollen such great distances. Within each grain of pollen, there is the DNA of the plant. And so, by transporting the pollen vast distances and depositing the grains on other flowers of the same species, the migratory insects facilitate long distance gene transfer which leads to increased health of the plant populations. The insects are also vital pest controllers, decomposers and, overall, the phenomenon of insect migration is the largest transfer of biomass and nutrients globally.

However, insects are in decline, and this has serious effects for all of us. Without insects we wouldn’t have a third of our food, any of our wildflowers, and because of insects being near the base of the food chain, we wouldn’t have any larger animals either! It is thought that European migratory hoverflies have declined 97% in the last 50 years, and the same story continues for many other insect species – apart from those that rely on our crops. There is, however, hope. Insects have rapid generation times and have a lot of children. Therefore, if we can protect and regenerate their habitat by reducing pesticide use and reversing the effects of global warming, insects will bounce back quickly.

Things we can all do to help insects include eating organically, so we reduce pesticide use, and creating habitats by planting native wildflowers, but crucially it’s all about taking an interest. David Attenborough said recently ‘What you do not know, you cannot love’ and this is so true. If more people take an interest in insects, realising that the marmalade hoverflies, red-admiral butterflies, the silver Y moths, have likely migrated hundreds or even thousands of kilometres to be in your garden, then this interest will lead to more people helping insects and turning the tide on their decline so that generations to come reap the rewards of living on a planet with insects.

PHOTOGRAPHER OF THE MONTH

Photographer of the Month gives us an opportunity to shine a spotlight on some of the incredible photographers working in conservation. Their stories, as well as their photographs open our eyes to new worlds and different perspectives. We hope these conversations inspire, educate and encourage action. Have you got someone in mind? Get in touch.

MORE INTERVIEWS FROM THE PELORUS FOUNDATION 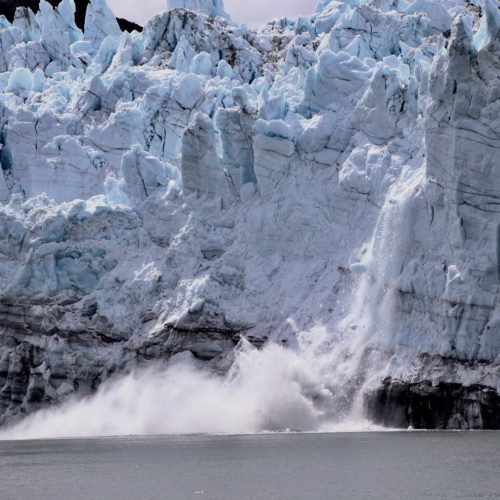 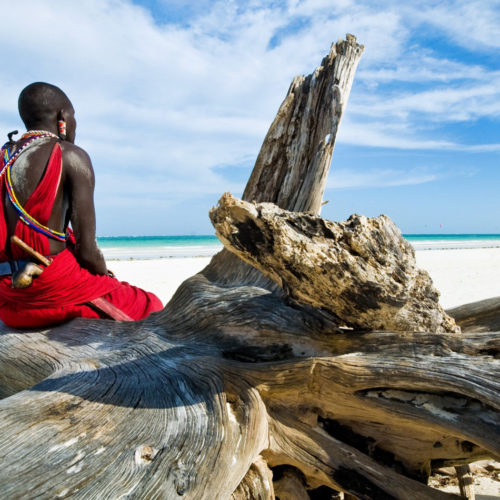